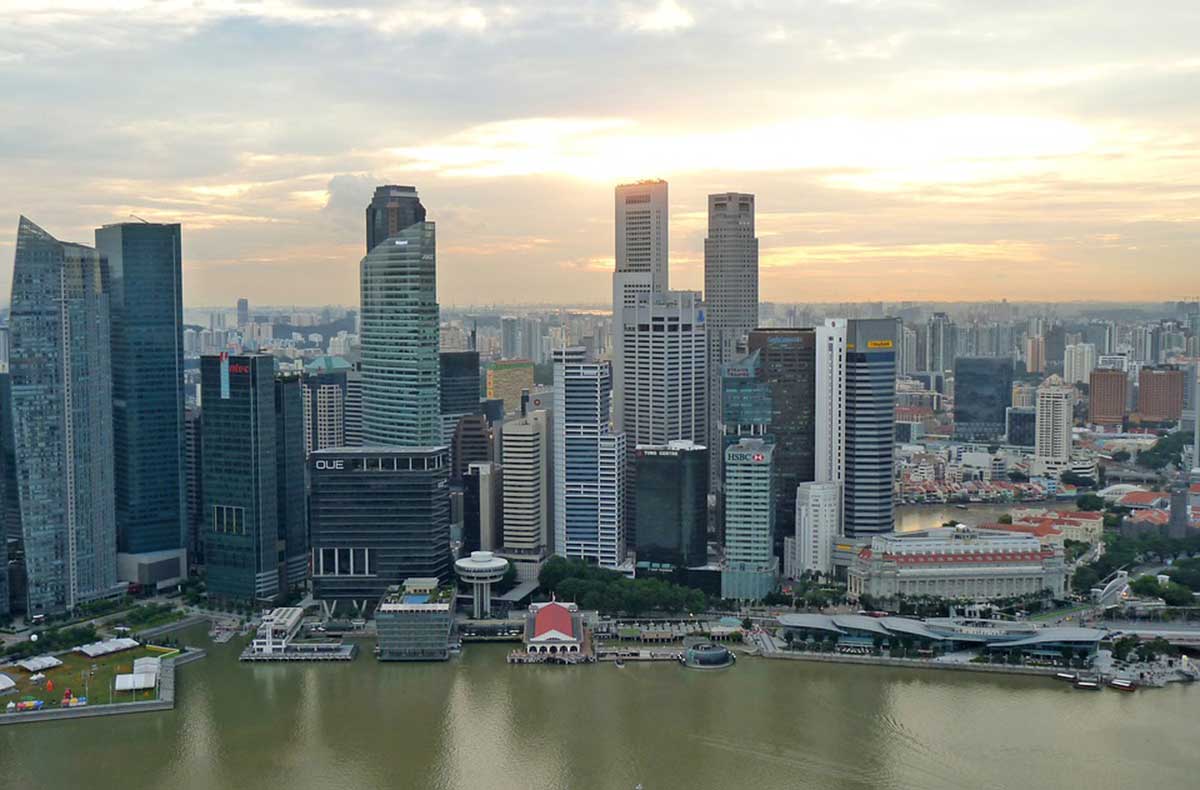 A long term composite chart of the annual STI performances is illustrated below. The previous form of the STI is used for the years 1986 through to 2007, and the revamped STI is used from 2008 onwards.

Since the end of 1985 (when the STI was at 499.73) through to this morning’s open, the STI generated an average annualised price return of 6.2%. This period of time has spanned almost 32 years.  This annualised price return does not include dividend distributions – the average annual dividend yield of the STI going back to the end of 1998 is 3.5%.

Since the end of 1998 the STI’s strongest years in price gains were:

The least performing years of the STI since 1998 were:

2017 marked the 50 year anniversary of the STI which has provided an ongoing performance benchmark for the Singapore stock market since the beginning of 1967. This was initially in the form of the Straits Times Industrials Ordinary Share Index, which then measured the price moves of industrial stocks.

In its original form the Index was regularly illustrated in the Business Times which was then a Commercial and Financial Section within the Straits Times. Five years on from the base price of 100 on 30 December 1966, Singapore was well into its export promotion phase and the Straits Times Industrials Ordinary Share Index had reached 200.

The modern day form of the STI is very different to Straits Times Industrials Ordinary Share Index, which pre-dated the formation of the Stock Exchange of Singapore (SES) in 1973. However significant economic lineage remains a key strength of the STI. The foundations of the current 30 STI stocks span as many as three centuries – from the Jardine Matheson Group in the 1880s to Hutchison Port Holdings Trust in the 2010s.

In the 2017 year the STI has been led by the performances of Yangzijiang Shipbuilding, Global Logistic Properties, Genting Singapore, City Developments and DBS Group Holdings. These five stocks all represented cyclical sectors and the five stocks averaged total returns of 58.5%. The comparative performances of the STI stocks are tabled below. To see more details on each stock in SGX StockFacts, click on the stock name.


Source: Bloomberg & SGX StockFacts (data as of 15 December 2017).
* Last price of companies are denoted in their respective trading currencies. SGD equivalents are shown in table.

Another key development for the STI over the past 15 years has been the listing of STI Exchange Traded Funds (ETFs) which have made the STI Investable.