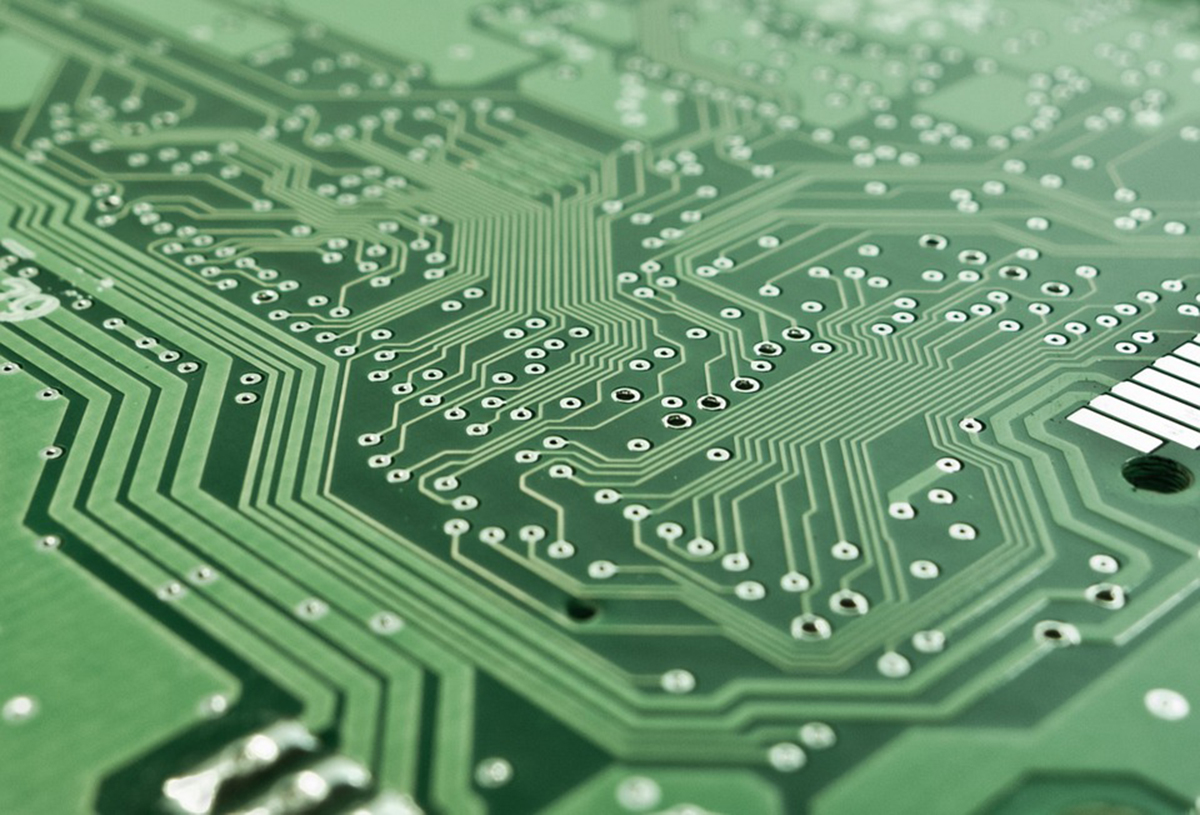 Gains in Singapore’s cyclical sectors of Information Technology (“IT”) and Industrials have coincided with stronger manufacturing reports throughout the year-to-date in Singapore, in addition to China and the United States.

Prior to today’s open, the Singapore Institute of Purchasing and Materials Management (“SIPMM”) reported Singapore’s Purchasing Managers’ Index (“PMI”) for August advanced to 51.8, up 0.8 points from July’s reading of 51.0. This meant that factory activity rose for the twelfth straight month in August, and posted the highest reading since November 2014.

The SIPMM added that electronics production picked up pace with almost all indicators showed improvement signs - new orders, new exports, factory output and inventory levels all expanded at a faster pace. Singapore’s electronics cluster’s PMI posted a reading of 53.2 in August, up from July’s reading of 52.2 and the highest recorded reading since November 2010 - For more information on the gauge click here.

As illustrated in the heatmap below, the IT Sector was the strongest sector in August with indicative market capitalisation weighted total returns of 11.7%. This was followed by the Industrial Sector with a 2.9% return and the Utilities Sector with a 2.6% return. For both the IT Sector and Industrial Sector, Sector heavyweights led the August returns.

The indicative sum of the best performing sector for each of the past 12 months was 85.7%. As illustrated above, the 85.7% total return, weighed to market capitalisation, started with the Energy Sector returning 4.7% in September 2016 and ended with the IT Sector adding 11.7% in July 2017.

Meanwhile, the combined decline for the least performing Sector of each of the last 12 months was 35.9%. By comparison, over the 12 months the STI generated a total return of 20.1%. Note this does not include any transactions fees which would be associated with the sector rotation.

The largest capitalised stock of Singapore’s IT Sector is Venture Corporation (“Venture”) which gained 20.0% in August. Venture will join the STI Reserve List on 18 September. With a market capitalisation of  S$4.5 billion, Venture makes up a third of the combined market capitalisation of the IT Sector. Institutional net buy flows into Venture over the last eight months totalled S$103.2 million.

In its 2QFY17 financials, Venture registered a 61% jump in net profit to S$69.8 million. Venture maintained the improvement in profitability was through high value creation and capture underpinned by Venture’s deep engineering bench strength. In its 1HFY17, net profit improved by 49.5% to S$118.4 million.

In its outlook, management noted that the dynamics of the business environment such as geopolitical tensions and customers’ consolidations may introduce some degree of uncertainty - however Venture remains fully committed to provide strong value creation for the success of its business alliances and partnerships.

Venture has been diversifying its businesses from the traditional Technology segment with revenue from its Test & Measurement/Medical & Life Science/Others segment in 2016 almost double the level five years ago, representing more than 40% of its overall revenue.

For its 2QFY17, Hi-P International noted that despite the competitive industry landscape, the Group reported stable revenue of S$279.5 million for 2Q2017 with a marginal decrease of 2% year-on-year (“YoY”). Despite the decrease in revenue, its gross profit surged 64.9% YoY to S$34.2 million. Similarly, the Group’s gross profit margin expanded 4.9 percentage points to 12.2%.

Hi-P International attributed the growth to a combination of improved operational efficiency and less high component content assembly products. Furthermore, management noted that while gearing up for a ramp up in production for the second half of the year, the Group incurred higher labour costs during 2Q2017.

The Board of Directors of Hi-P International Limited also recommended an interim dividend of 19 cents per share for its 2QFY17 to reward shareholders for their support. The distribution went ex-div on 28 August.

The Electronics cluster is a major contributor of Singapore’s total manufacturing activities, with a 27% weightage. According to Economic Development Board (EDB), Singapore is the regional base for many companies in the EMS space, some of which manufacture high-value components and products for both consumer and enterprise markets.