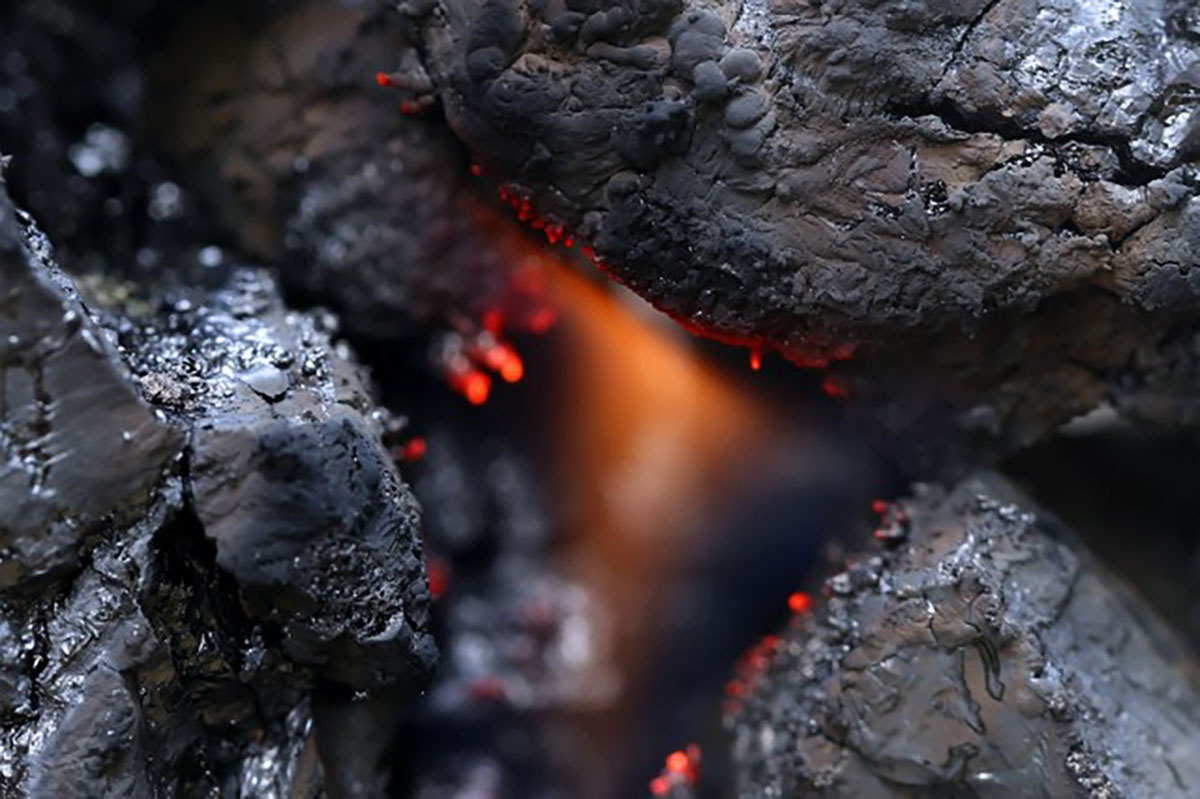 GEAR, Geo Energy and BlackGold mine thermal coal - used to generate electricity, with mining conducted in Indonesia, and all companies report in US Dollars. Indonesia overtook Australia as the largest thermal coal exporter in the mid-2000s, with its South East Asia positioning able to help serve China and India’s ongoing demand growth in thermal coal.

Thermal Coal Benchmark up 6% in August

As reported by S&P Global Platts on 7 August (click here), Indonesia's Ministry of Energy and Mineral Resources set its August thermal coal reference price at a seven-month high of $83.97 mt. This was up 44% year-on-year (“YoY”) and 6.4% higher from June.

The monthly reference price, also referred to as the Harga Batubara Acuan (HBA), is a monthly average price based on:

Coinciding with the 44% YoY increase of the HBA, GEAR, Geo Energy and BlackGold have averaged a 52.7% gain since the end of 2016.

The recent performances of the coal miners are tabled below. To see more information on each stock in SGX StockFacts, click on the stock name below.

GEAR was formed through the completion of the Reverse Takeover of SGX Mainboard-listed United Fiber System Limited. The Group is principally engaged in the exploration, mining, and marketing of thermal coal sourced from its coal mining concession areas, covering an aggregate of approximately 42,904 hectares in South and Central Kalimantan, Jambi and South Sumatra Basin, Indonesia. For its 1HFY17, GEAR reported net profit of US$48.7 million, up from US$1.7 million in 1HFY16.

GEAR also reported that revenue for 2QFY17 rose 54.9% YoY to US$139.6 million boosted by broad-based growth in revenue contribution across business divisions.

Geo Energy’s operations are primarily located in Indonesia. Geo Energy is a coal mining specialist with an established track record in the operation of coal mining sites for the purpose of coal production and coal sales since 2008. It now owns major mining concessions and coal mines in East and South Kalimantan, Indonesia with JORC coal reserves of over 90 million tonnes. Geo Energy posted a 1HFY17 net profit from continuing operations of US$24.6 million, up from US$1.4 million in 1HFY16.

BlackGold reported 1HFY17 revenue of US$1.5 million which was up almost tenfold from 1HFY16. However the cost of goods sold (COGS) also increased sevenfold to US$1.6 million due to initial, non-recurring costs arising from the ramp-up of production volumes. With added increases in administrative expenses, BlackGold reported a net loss of US$2.8M in 1HFY17. With these results the Group filed an Independent Qualified Person’s Report (IQPR) on the PT Samantaka Batubara concession which reported significant increases of 227% in Coal Reserves and 150% in Coal Resources.

Resources Prima Group requested a trading halt on 22 June and mandatory suspension on 29 June. The operations of PT Energy Indonesia Resources, a subsidiary of Resources Prima which mainly provided coal hauling services to the Group’s coal mining operation, have been suspended – an update on matters of the Group can be found here and its 1HFY17 Financials can be read here. Further updates can be found on the Corporate Announcements page here.

Exploration by its very nature is a risky investment because there are no guarantees that a company exploring for minerals will find anything of value. For most minerals, exploration is expensive and the consequence of a failed exploration program is a financial loss. Exploration success discovering a new mineral deposit or finding additional mineralisation at an existing mine generates an asset that adds value to a company. Small companies with limited financial resources are relatively high risk/reward investment options because they cannot survive many failed exploration programs. However, they may generate large investment rewards if they are successful in exploration.

A comprehensive Investor’s guide to the terminology and reporting standards can be found here.

The SGX Listing Rules for mining plays recognise international best practices in reporting standards - specifically JORC and NI43-101. Typically these reports will include the technical basis on which statements of reserves, resources or exploration results are made and can be found on the Corporate Announcements page here.