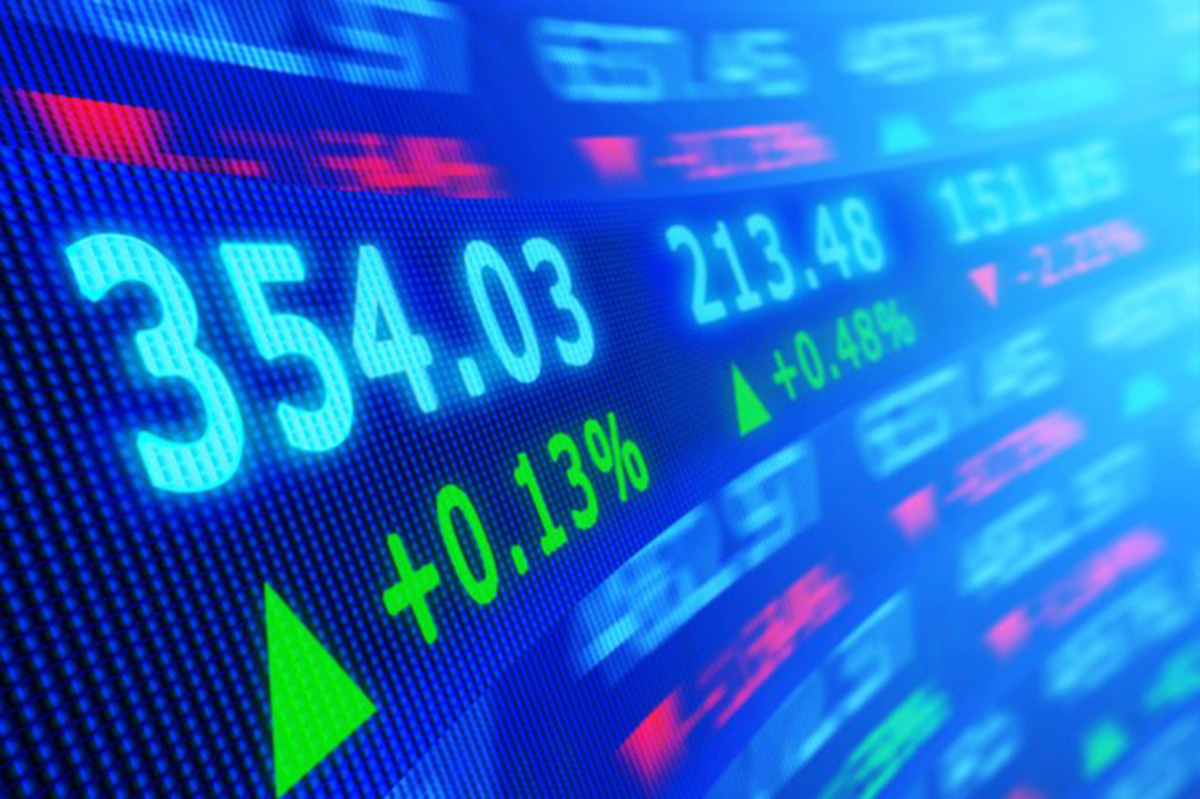 Two popular methods of investing the STI, in is index form, are Exchange Traded Funds (ETFs) and Regular Shares Savings Plans (RSS Plans). The first STI ETF listed 15 years ago in April 2002, which has since generated a 196% total return. RSS Plans provide an alternative means for investors to build gradual STI exposure, make use of dollar cost averaging with their performance measured by return rates.

There are four RSS Plan providers in the Singapore market. They are Phillip Capital (launched in February 2002), POSB, OCBC Bank and Maybank Kim Eng (most recent to launch in March 2015). All four providers provide access to investing in the STI ETF and Singapore blue chip stocks from just S$100 a month.

Dollar cost averaging commits a fixed amount of dollars to invest each month, rather than shares/units. This effectively means that the Investor will purchase more units at market lows and less units at market highs. For instance, applying month-end STI ETF prices, and a fixed amount of S$1,000 every month, the Investor would have purchased 373 units of the STI ETF in January 2016 when the units were priced at S$2.68.

Source: SGX My Gateway, units purchases based on month-end prices of the Nikko AM STI ETF.
Based on month-end investments with exception of May 2017, which was priced at same 29 May 2017 close.


Note this dollar cost averaging example and discussions on return rates below is for educative purposes only and does include transaction fees.

Hence, market risk is still an inherent part of an RSS Plan, albeit less than lump-sum investing due to the dollar cost averaging.

Within the STI, there have also been opportunities to outperform and underperform the Index returns.

Over the past three years, the STI’s strongest five stocks were SATS, Thai Beverage PCL, DBS Group Holdings, Hongkong Land Holdings and Ascendas REIT. These five stocks averaged 45% total returns over the 36 months, which compared to a decline of 25% for the five least strongest STI stocks over the period.

The respective returns are tabled below. For more details on each stock click on the stock name to see the full profile in SGX StockFacts.