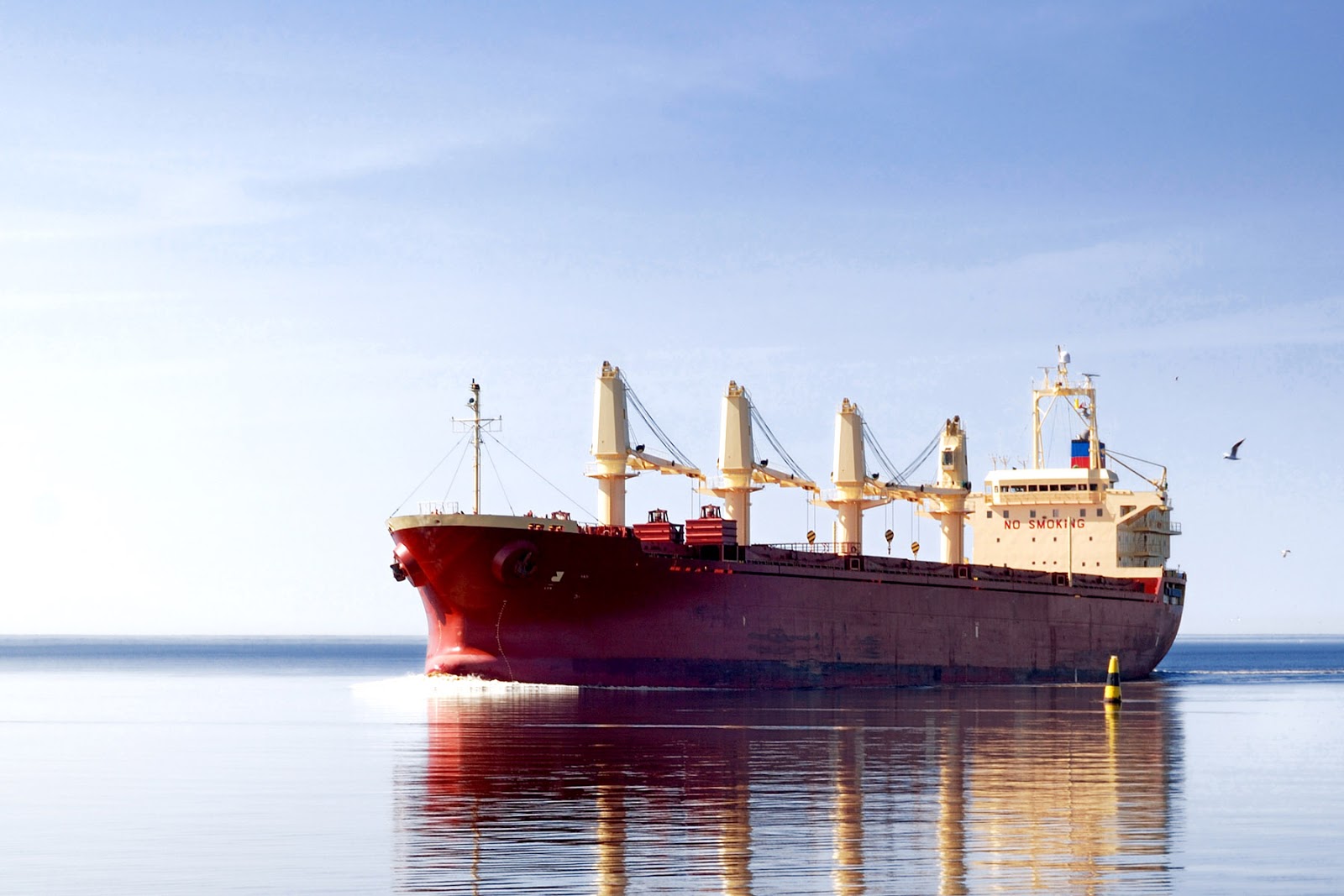 Shipyards stocks have been subjected to more volatility than most market segments recently, particularly with the debt servicing focus on South Korean shipbuilders in 2016. Singapore’s three biggest stocks that operate shipyards are Keppel Corp, Yangzijiang Shipbuilding and Sembcorp Marine. The shipyards of these three companies are located in Singapore, China, Indonesia and other parts of the world.

Since its recent trough in September 2016, the SGX Maritime & Offshore Services (MOE) Index has rebounded 20% in line with the recovery of crude oil prices. As discussed here the SGX MOE Index can be seen as a performance benchmark for the listed maritime and offshore services companies in Singapore. It consists of 18 companies with a combined market cap of over S$30 billion.

One third of these 18 constituents operate shipyards - Keppel Corp, Sembcorp Marine, YangzijiangShipbuilding, Vard Holdings, Nam Cheong and Triyards Holdings. The performances of these six stocks in the year thus far has been mixed, ranging from a 8.7% gain for Sembcorp Marine to a 11% decline for Nam Cheong.

WTI crude oil has rallied 25% from early September last year. According to the views of industry analysts, upstream exploration and production (E&P) players are the best proxies to higher oil prices versus shipyards, which will likely lag the oil price recovery as they are lower down in the supply chain.

The current operating environment for Singapore shipyards remains challenging with excess yard capacity that needs to be resolved. Nevertheless, analyst are expecting shipyards with sound fundamentals to emerge stronger from this downturn. Current valuations are undemanding with shipyard stocks such as Yangzijiang Shipbuilding trading at 0.7x P/B, representing a 22% discount to the Global Financial Crisis trough of 0.9x P/B.

A key theme to look out for in 2017 is further consolidation within the shipyard space. As the industry is still faced with challenges, there is rising pressure on shipyards to restructure or merge to derive greater cost savings and compete with global peers.

Keppel Corp reported that FY 2016 net profit was S$784 million, down 49% from S$1,525 million for FY 2015, due largely to lower contributions from the Offshore & Marine Division and additional provisions for impairment of S$336 million. This was mainly arisen from rightsizing of Keppel Offshore & Marine and impairments of investments and work-in-progress (for more information click here).

With its full year results, Keppel Corp reported that in 2017 its yards will continue to focus on executing both existing and new contracts well and is expecting to deliver some 20 new build and conversion projects. This will include the world's first-of-its-type FLNG vessel conversion, Golar Hilli. Keppel Corp has also reduced its shipyard workforce in addition to cutting yard capacity by mothballing two overseas yards and is in the process of closing three of its seven yards in Singapore. 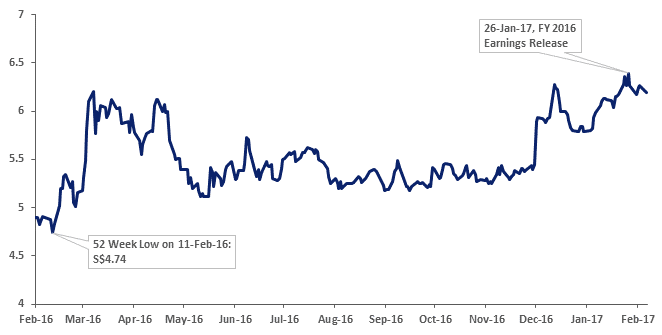 
Last week, Keppel Corp noted that Keppel Shipyard was on track to deliver its first Floating Production Storage and Offloading (FPSO) vessel for the year. The vessel will be delivered to Yinson Production (West Africa) Pte Ltd, a wholly-owned subsidiary of Yinson Holdings Berhad, safely, on time and on budget.

For its balance sheet, the Group noted net borrowings as at 30 September 2016 of $2.62 billion was lower than the $2.75 billion as at end FY2015 due to the cash inflow from project deliveries and milestone receipts from on-going projects. For more information click here. 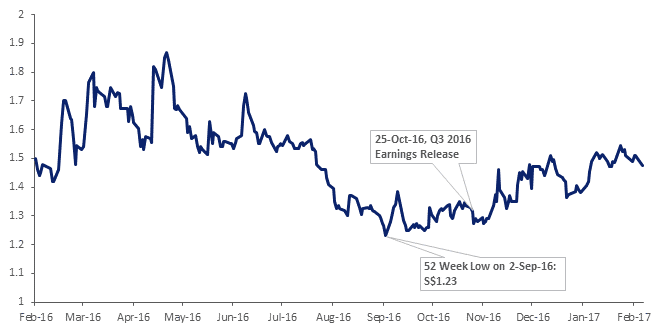 
Sembcorp Marine is scheduled to announce its results on 22 Feb 2017.

In November, Yangzijiang Shipbuilding reported, for the nine months ending 30 Sep 2016, revenues of RMB 9.6 billion against RMB 12.9 billion for the same period a year ago. Profit before income tax was RMB 1.8 billion compared to RMB 3.2 billion a year ago.

The group also noted it had secured new orders for three units of 1,900 TEU containerships in September 2016, and new shipbuilding orders of US$ 650 million in total year to date. It also reported that its  Outstanding order book stood at US$ 4.4 billion as at the end of September 2016, comprising 85 vessels, to keep optimal use of yards’ facilities through to 2018-2019. For more information click here. 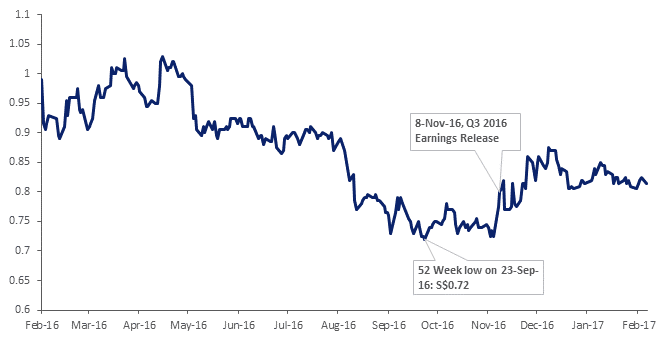 
Yangzijiang Shipbuilding is expected to announce in the last week of Feb/first week of March.

The table below details the Shipyard Companies of the SGX Maritime & Offshore Services Sector, sorted by market capitalisation. Click on each stock to visit its profile page on SGX StockFacts.