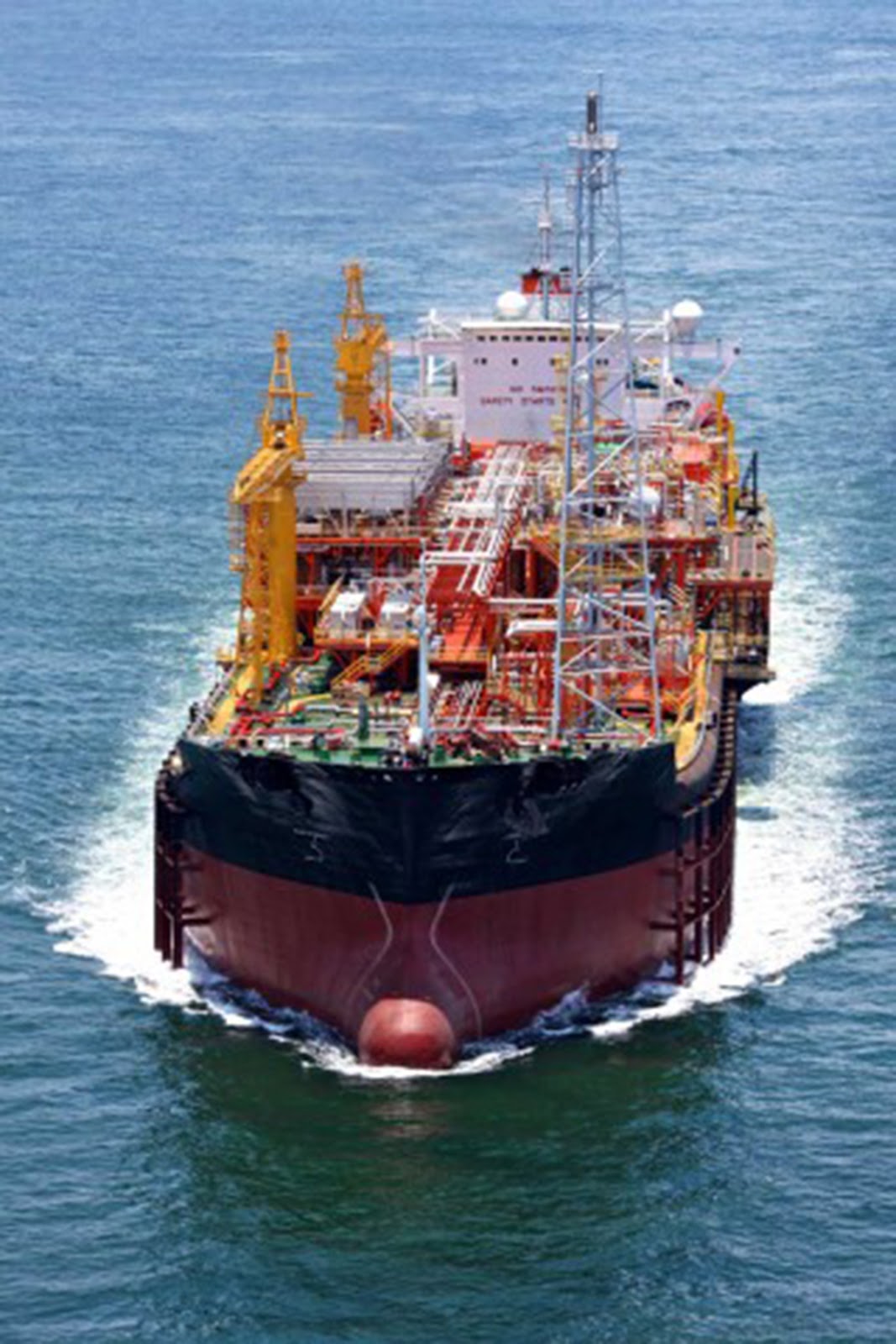 Offshore Support Vessels (OSVs) players, being heavily dependent on the fortunes of the crude market, are one of the key beneficiaries of a rebound in oil prices. A robust demand for oil leads to an increase in planned E&P activities, resulting in higher demand for rigs, platforms and FPSOs, which in turn boosts the OSV market.

Although WTI Crude Oil prices have rallied 25% from early September lows last year to hover around US$50-$55 bbl levels currently, the outlook for Singapore OSVs remains difficult, industry analysts say. Refinancing continues to be a risk for highly leveraged companies and more corporate failures cannot be ruled out. Globally, consolidations are also happening, and most recently, Norway is seeing three of its biggest OSV players merging to create one of the biggest fleets in the sector.

According to industry analysts, investors should look out for OSV companies with low gearing levels, high cash balances and strong operating cash flows, as these companies would be better positioned to ride out the industry storm and emerge stronger in a market upturn.

The table below details the 10 largest stocks in the SGX Offshore Support Vessels sector, sorted by market capitalisation. To see more details on each stock in SGX StockFacts, click on the stock name.

For its balance sheet as at 30 September 2016, the Group noted total liabilities of USD 1,794 million was lower than the USD 1,867 million as at end FY2015 due to repayment of loans due to banks and the completion of the sale of assets held for sale.

The group reported a net operating cash flow of USD39.1 million for 9M FY2016, with a net gearing of 0.6x as at the end of September 2016. This is compared to USD30.7 million a year ago. For more information click here.

For its balance sheet as at 31 December 2016, the Group noted total borrowings of SGD 41.2 million was higher than the SGD 32.1 million as at end FY2016 due to repayment of loans due to capital expenditure associated with the development of the property in Newcastle.

Since its recent trough in September 2016, the SGX Maritime & Offshore Services (MOE) Index has rebounded about 17%, tracking the recovery in crude prices. As discussed here, the SGX MOE Index can be seen as a performance benchmark for the listed maritime and offshore services companies in Singapore. It consists of 18 companies with a combined market cap of about S$30 billion.