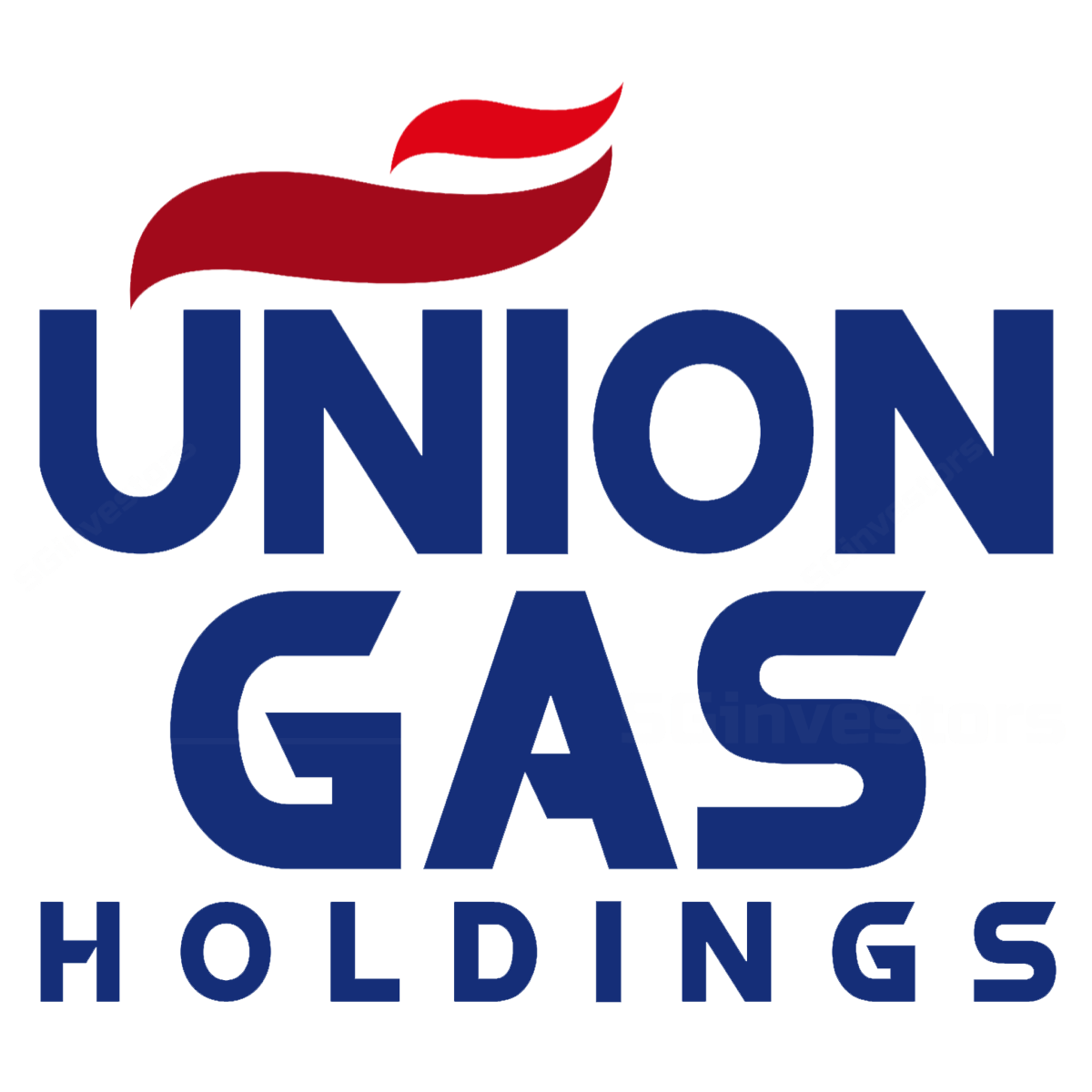 Pivot to commercial customers the next growth lever.

In the near term, elevated propane prices and a strong US$ could pose headwinds.

We expect a moderated FY22F, though outlook should turn more positive in FY23F.

We believe most negatives have been priced in; now trading below average historical P/E.