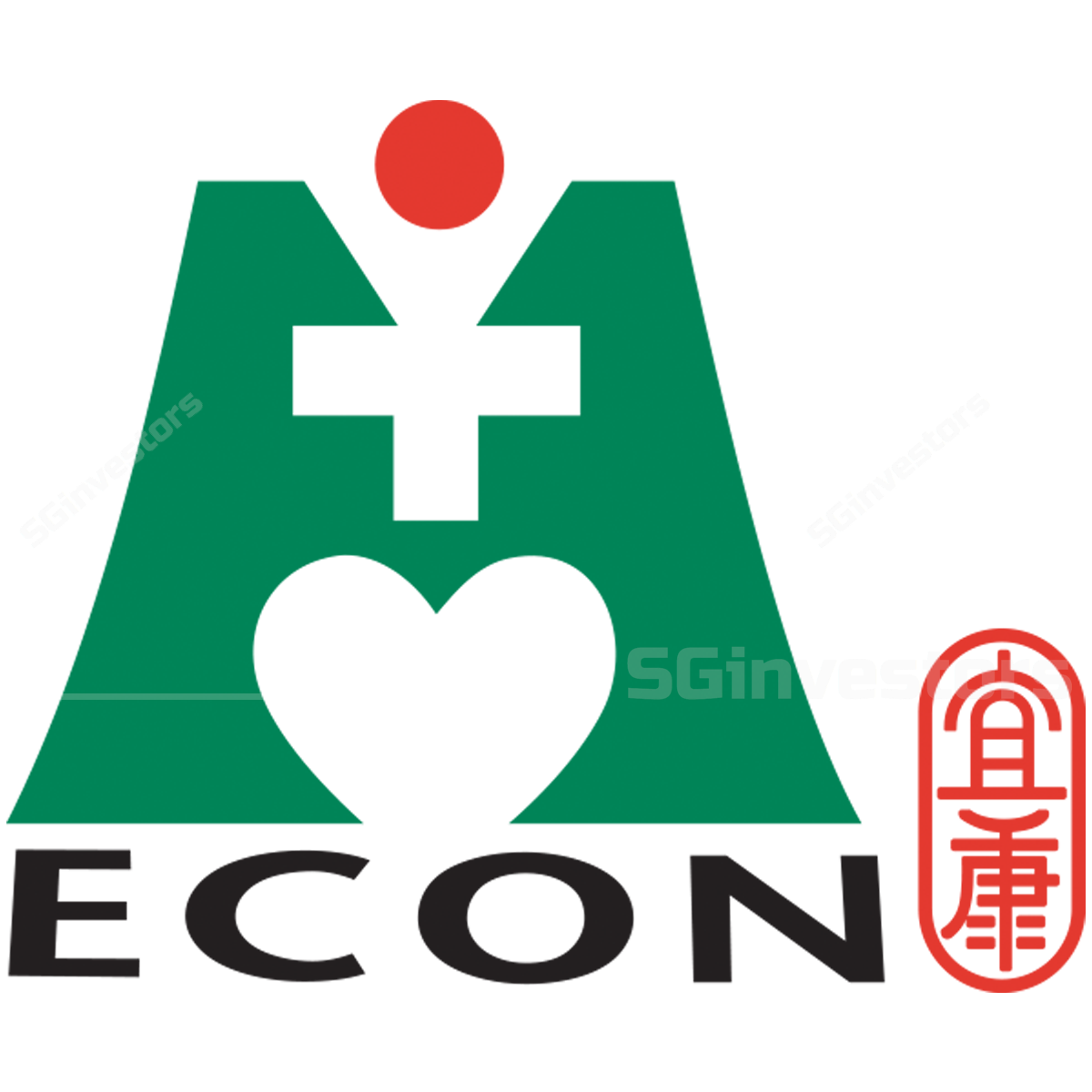 1HFY23 financials came below our expectations.