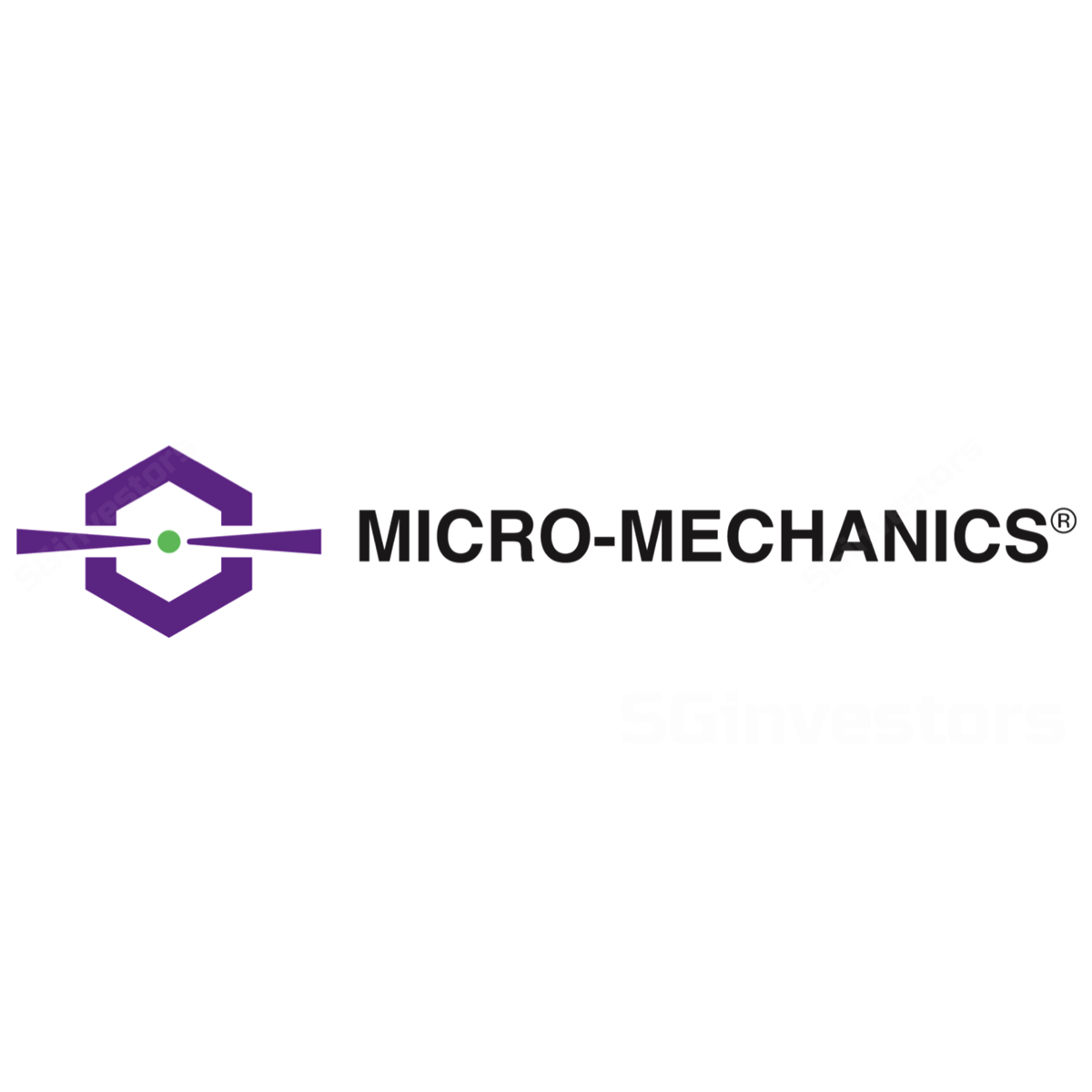 Margins continue to see pressure, the worst is potentially not over.

Turning more cautious due to the cooling semiconductor industry outlook.