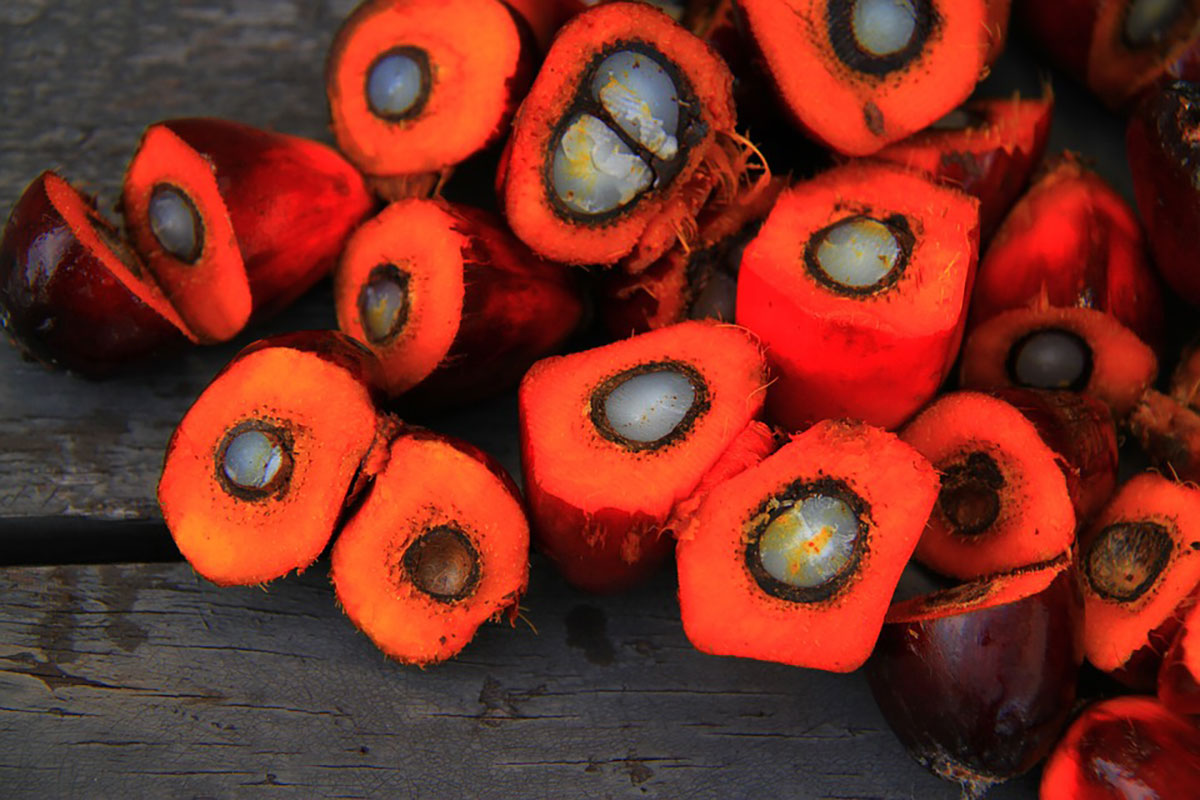 Agricultural Products are classified under Consumer Staples, a Defensive sector. This year, defensive sectors have underperformed, as funds rotated out of defensives into cyclical stocks. (click here). The 2016 and 2017 YTD performances of the eight companies are tabled below.

Source: Bloomberg & SGX StockFacts (data as of 05 December 2017).
*Last price of companies are denoted in their respective trading currencies. SGD equivalents are shown in table.

Growth drivers include improving economic conditions, higher living standards, and changing eating habits in emerging countries, as well as growing demand for vegetable oil as a feedstock for biodiesel production. The low price of palm oil, as well as stringent regulations on trans-fat foods in US and Europe, has spurred consumers to switch to palm from soybean and other vegetable oils, the research firm said in a report published last month.

Palm oil prices are on track to average 2,828 ringgit per metric tonne this year, up 6.7% from 2016, said Bloomberg Intelligence analyst Alvin Tai in a report dated 21 November. Prices for the rest of the year are projected to remain firm, given the seasonally strong fourth quarter and expectations of weaker production in the months leading to February and March, he added. A further boost could come from weaker-than-expected output, as parts of Borneo struggle with the tail-end effects of the El Nino drought, as well as a cut in Europe's import tariffs for Indonesia's biodiesel, anticipated in the fourth quarter.

For the quarter ended September 30, 2017, Wilmar, the world’s largest processor and merchandiser of palm and lauric oils, reported a 5.7% YoY decline in net attributable profit to US$370.0 million. The good performance in Oilseeds & Grains and strong contributions from associates were offset by weaker results in its Tropical Oils and Sugar businesses. Revenue for the quarter edged 0.4% higher to US$11.1 billion, supported by increased sales from Oilseeds & Grains.

Looking ahead, Wilmar expects the good performance in its Oilseeds & Grains segment to continue into the fourth quarter, with crush margins and volume anticipated to remain positive. It remains optimistic about Asia, given the region’s robust economic growth, and will continue pursuing its expansion plans, particularly in Oilseeds and Grains, including Consumer Products.

For the September quarter, Golden Agri reported a 80.1% YoY fall in net attributable profit to US$43.7 million, while revenue slipped 2.9% to US$ 1.8 billion. The Group said its operating performance going forward will be affected by the prices of crude palm oil and competing seed oils, fluctuating foreign currency exchange rates and weather conditions. It will continue to optimise margins by enhancing integration and operational excellence, as well as improve its yield and cost efficiency.

“We expect CPO prices to remain supported by global demand growth, including the tight stock position and implementation of the biodiesel mandate in Indonesia,” Golden Agri said in its results statement.

First Resources reported net attributable profit declined 11.0% YoY to US$ 31.9 million for the September quarter, while revenue fell 9.3% to US$ 137.4 million. The Group remains upbeat on industry prospects, noting that near-term prices will be supported by the sector’s weaker-than-expected output growth, restocking by importing countries, and palm oil’s attractive pricing relative to other edible oils.

“In the longer term, the fundamentals of the palm oil industry remain favourable, underpinned by expected consumption growth from importing countries, biofuel demand, and the eventual slowdown in supply growth from the sharply reduced pace of new plantings in recent years,” it said in its results statement.

Golden Agri is the world's second-largest palm oil plantation company with a total planted area of more than 480,000 hectares (including smallholders), located in Indonesia. It focused on sustainable palm oil production. In Indonesia, its primary activities include cultivating and harvesting of oil palm trees; processing of fresh fruit bunch (FFB)  into crude palm oil (CPO) and palm kernel; merchandising and refining CPO into value-added products such as cooking oil, margarine and shortening. It also has operations in China and India including a deep-sea port, oilseeds crushing plants, production capabilities for refined edible oil products as well as other food products such as noodles. For more information, please click here.

First Resources is also a palm oil producer managing over 200,000 hectares of oil palm plantations across the Riau, East Kalimantan and West Kalimantan provinces of Indonesia. The Group’s core business activities include cultivating oil palms, harvesting the fresh fruit bunches and milling them into crude palm oil (CPO) and palm kernel (PK). In addition to plantations and palm oil mills, the Group through its refinery, fractionation, biodiesel and kernel crushing plants, processes its CPO and PK production into higher value palm-based products such as biodiesel, refined, bleached and deodorized (RBD) olein and RBD stearin, palm kernel oil and palm kernel expeller. This enables the Group to extract maximum value out of their upstream plantation assets, with products sold to both local and international markets. For more information, please click here.

Palm oil is a form of edible vegetable oil extracted from the palm tree fruit. Originating in Western Africa, the tree is able to flourish in any tropical region with abundant heat and rainfall. The palm oil market has grown by leaps and bounds since the 1980s, largely due to the unique functional product properties of palm oil. The palm oil market serves a diverse range of industries, including cosmetics, energy, animal feed, pharmaceuticals, and food services. Products derived from palm oil are estimated to account for more than 50% of all products displayed on store shelves of most supermarkets.