Singapore Airlines - Huge 2QFY23 Profit; 3Q To Be Even Bigger? 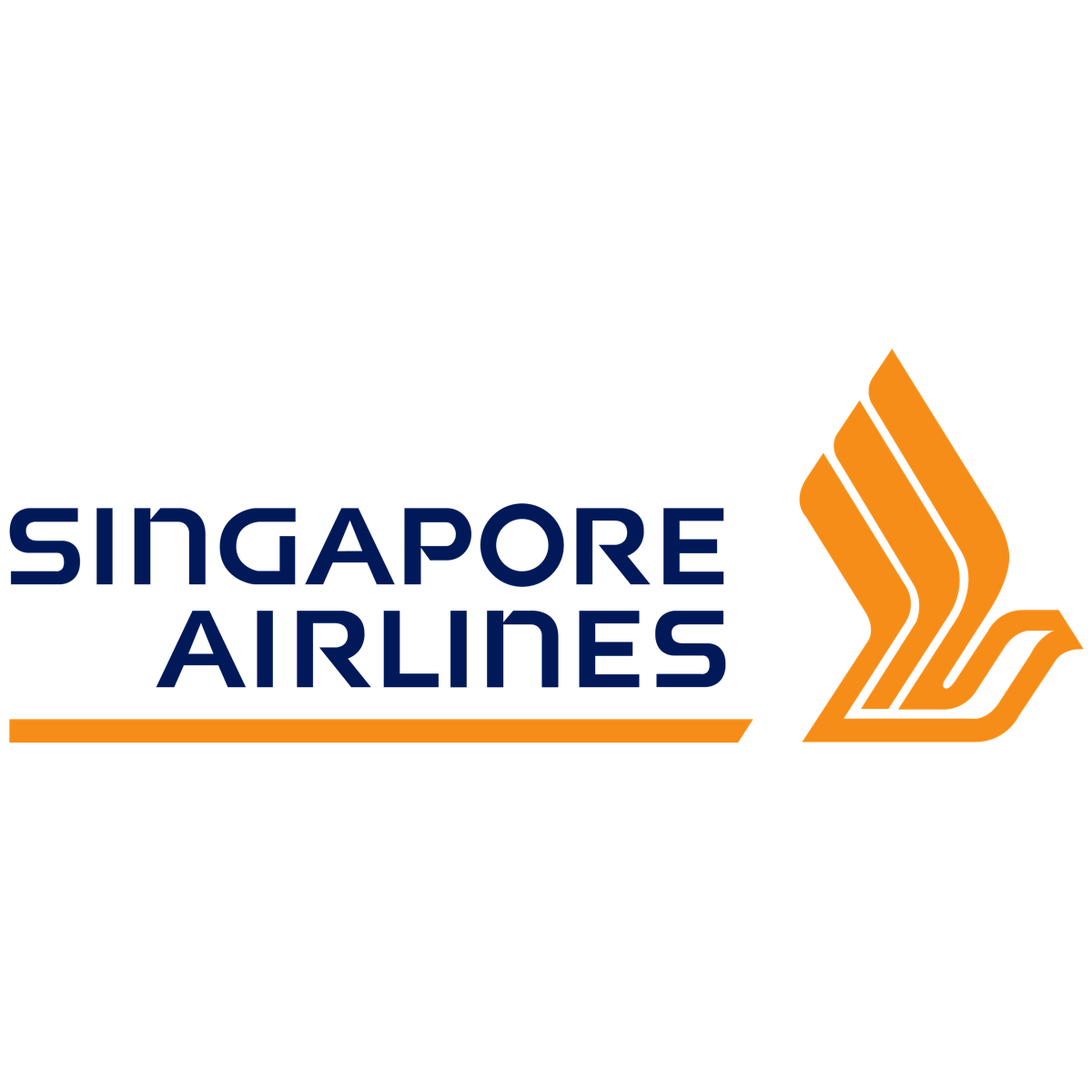