Sembcorp Marine - Show Me The Money 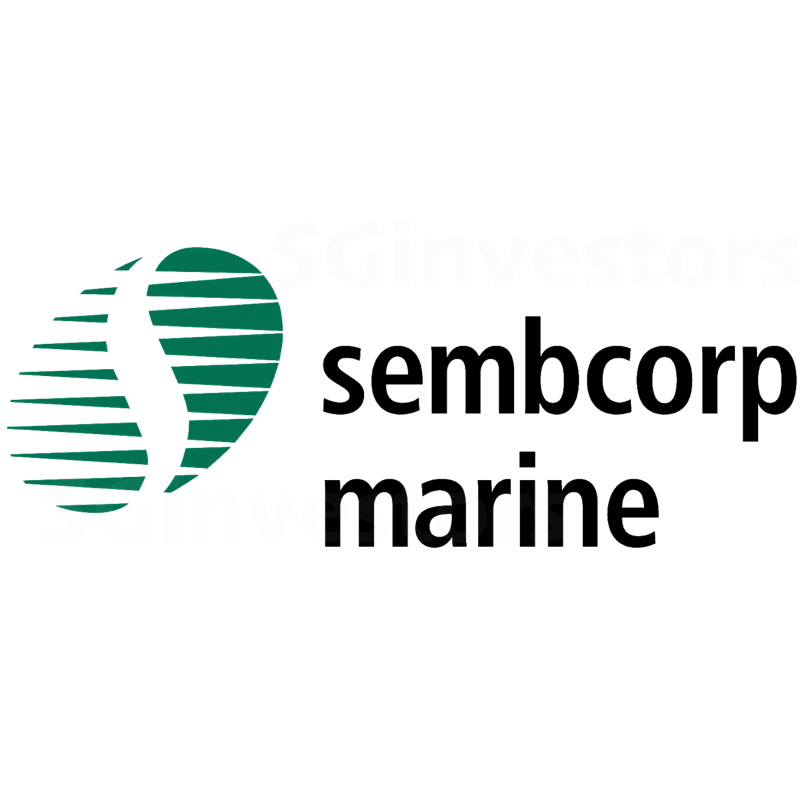