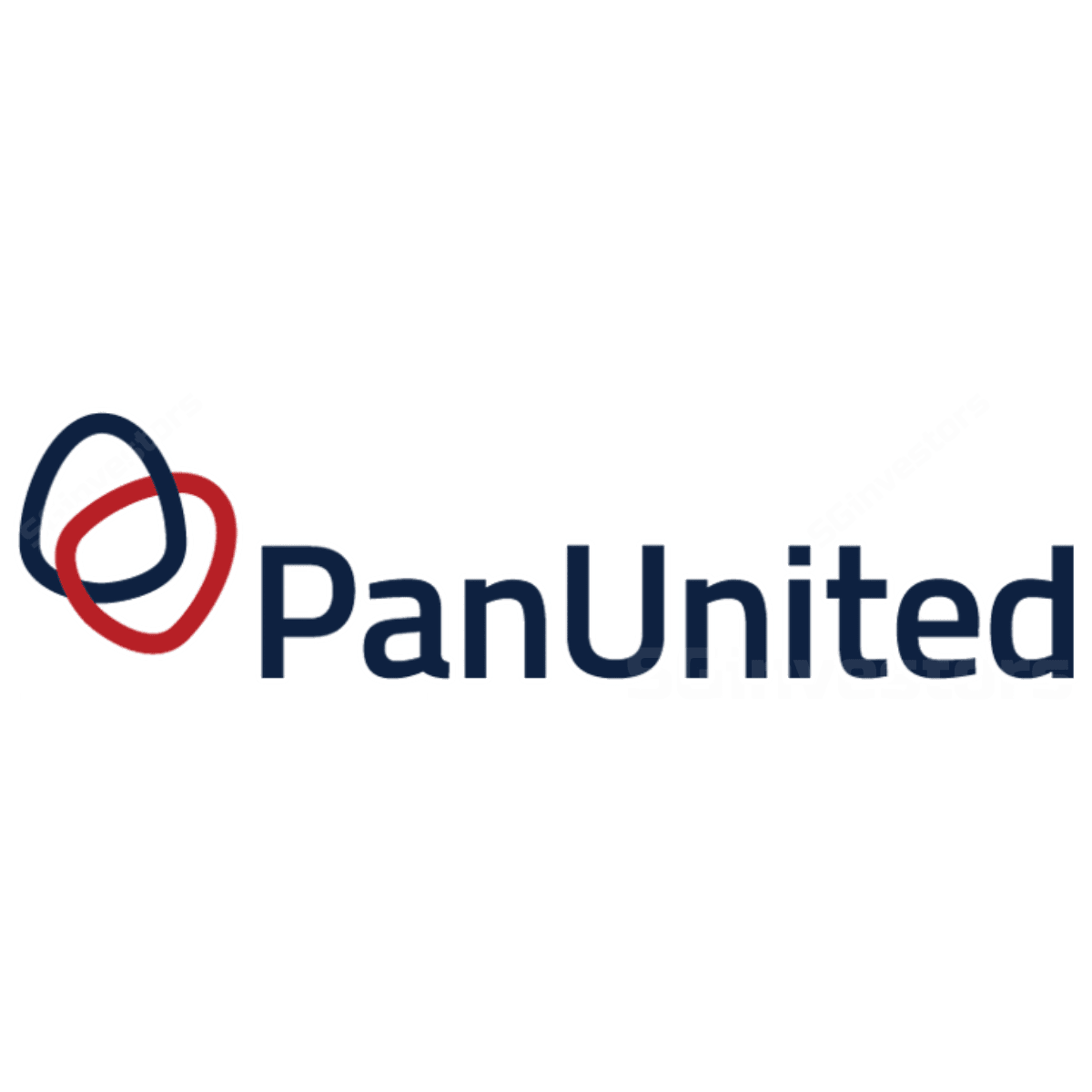 
Previous report by CGS-CIMB:
2022-04-06 Pan-United Corporation - A Visit To The Innovation & Command Centre