SATS - Taking A Breather For Now 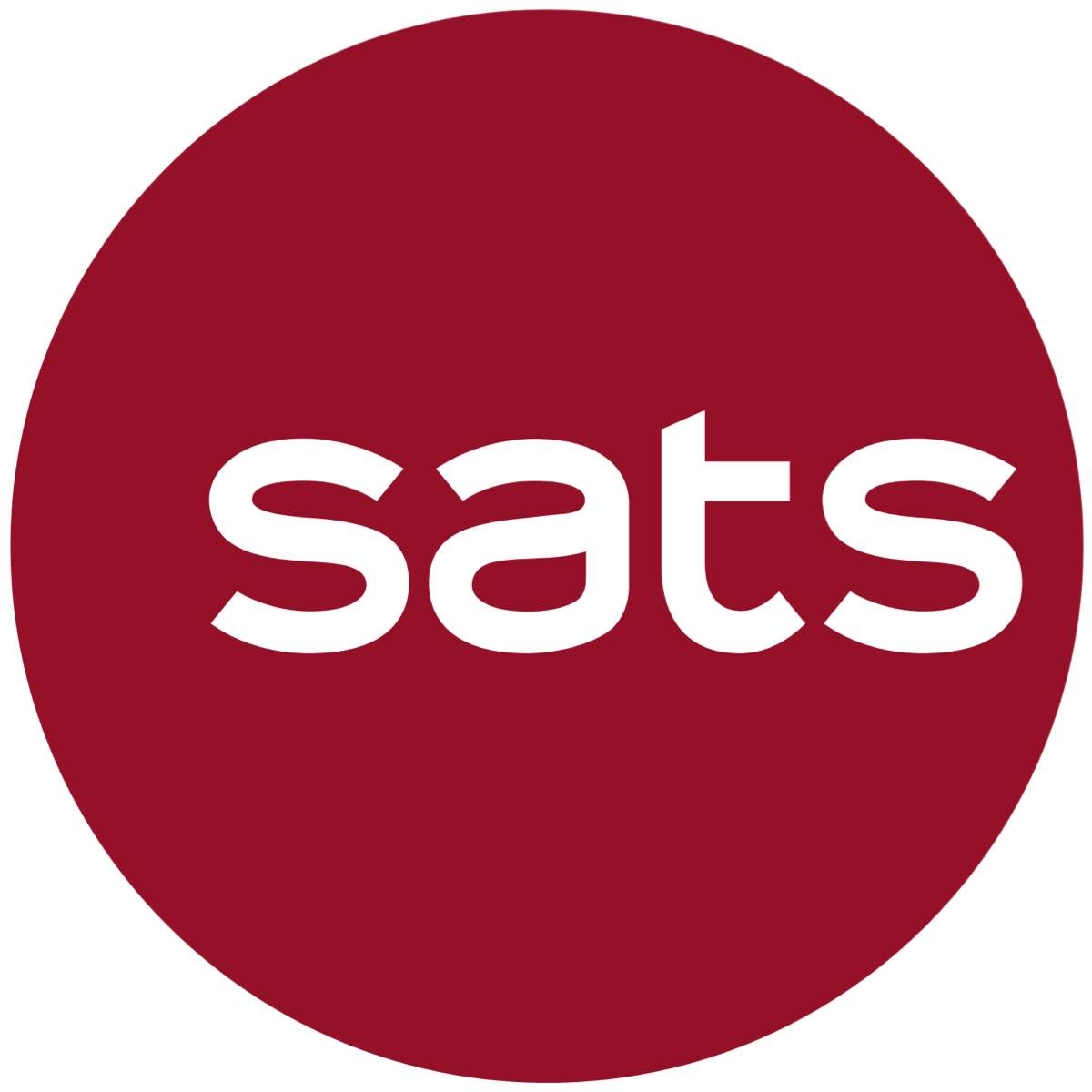