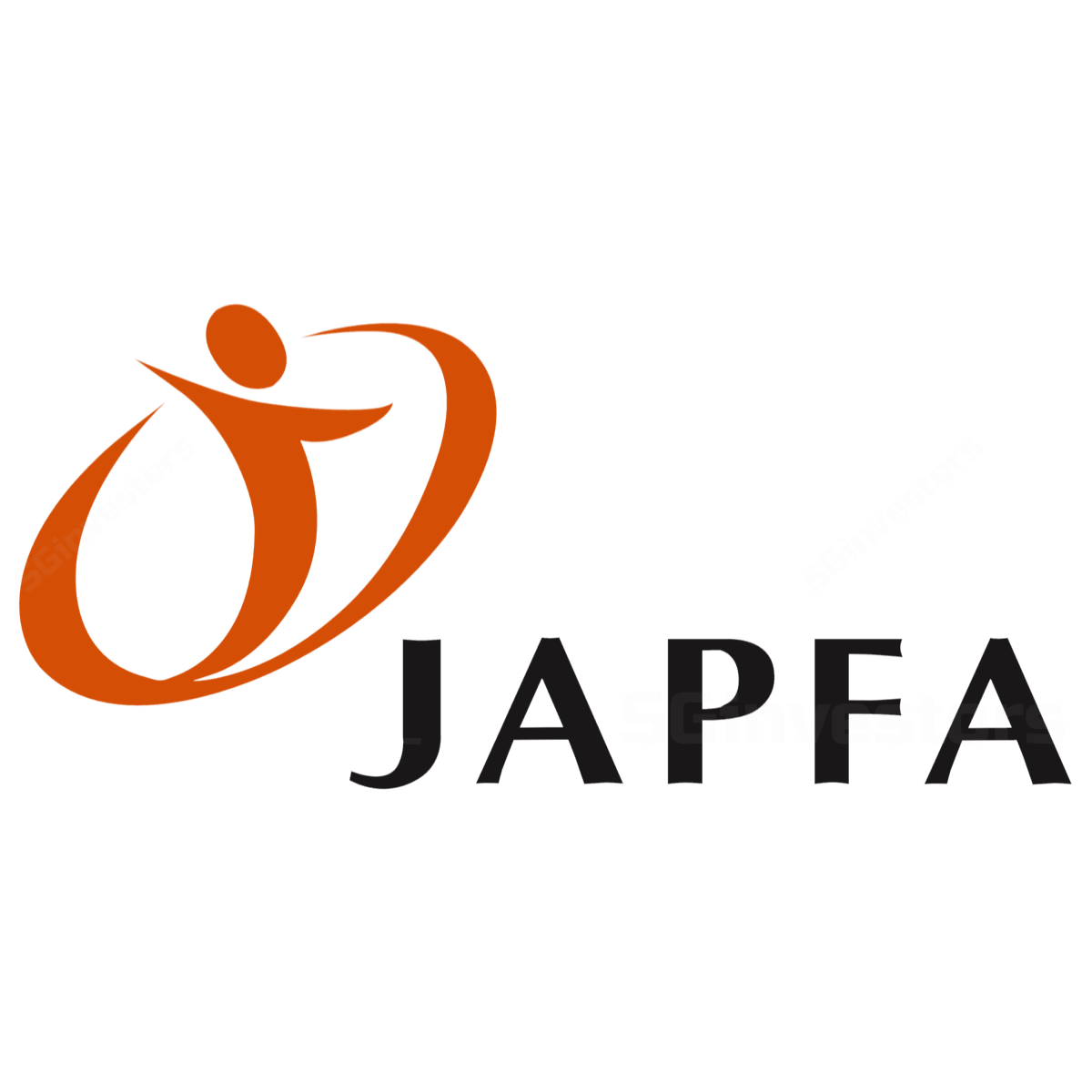 Check out the most recent target prices at Japfa Target Prices. Listing of analyst research reports at Japfa Analyst Report.