Golden Agri-Resources - Expect A Weaker 2Q Due To Export Ban 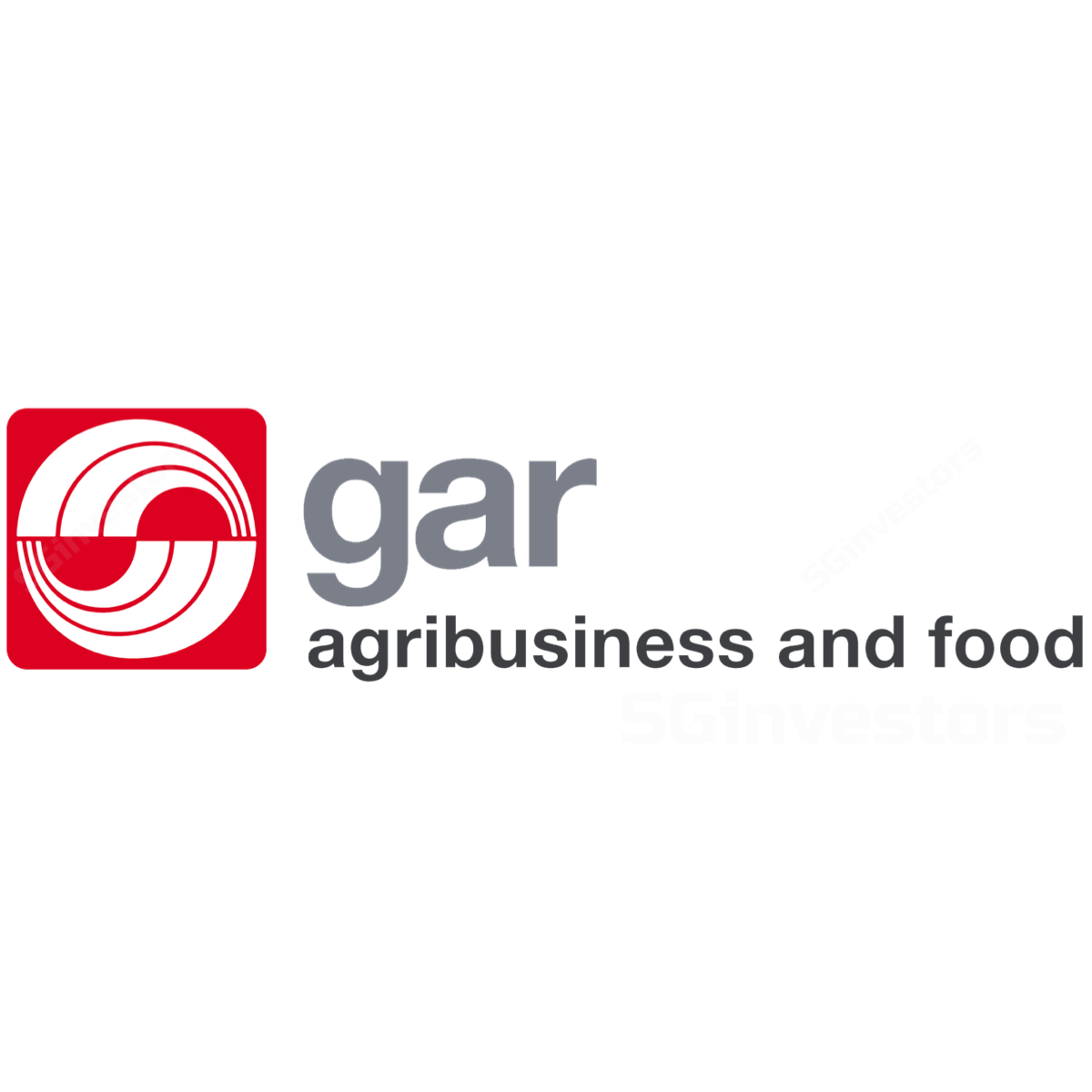